Useful for streams of data, flow is a type that can emit multiple values sequentially. Flow is similar to an Iterator but since its built on top of coroutines it can emit values asynchronously hence flow is perfect for making network calls or doing expensive computations asynchronously without blocking the main thread. 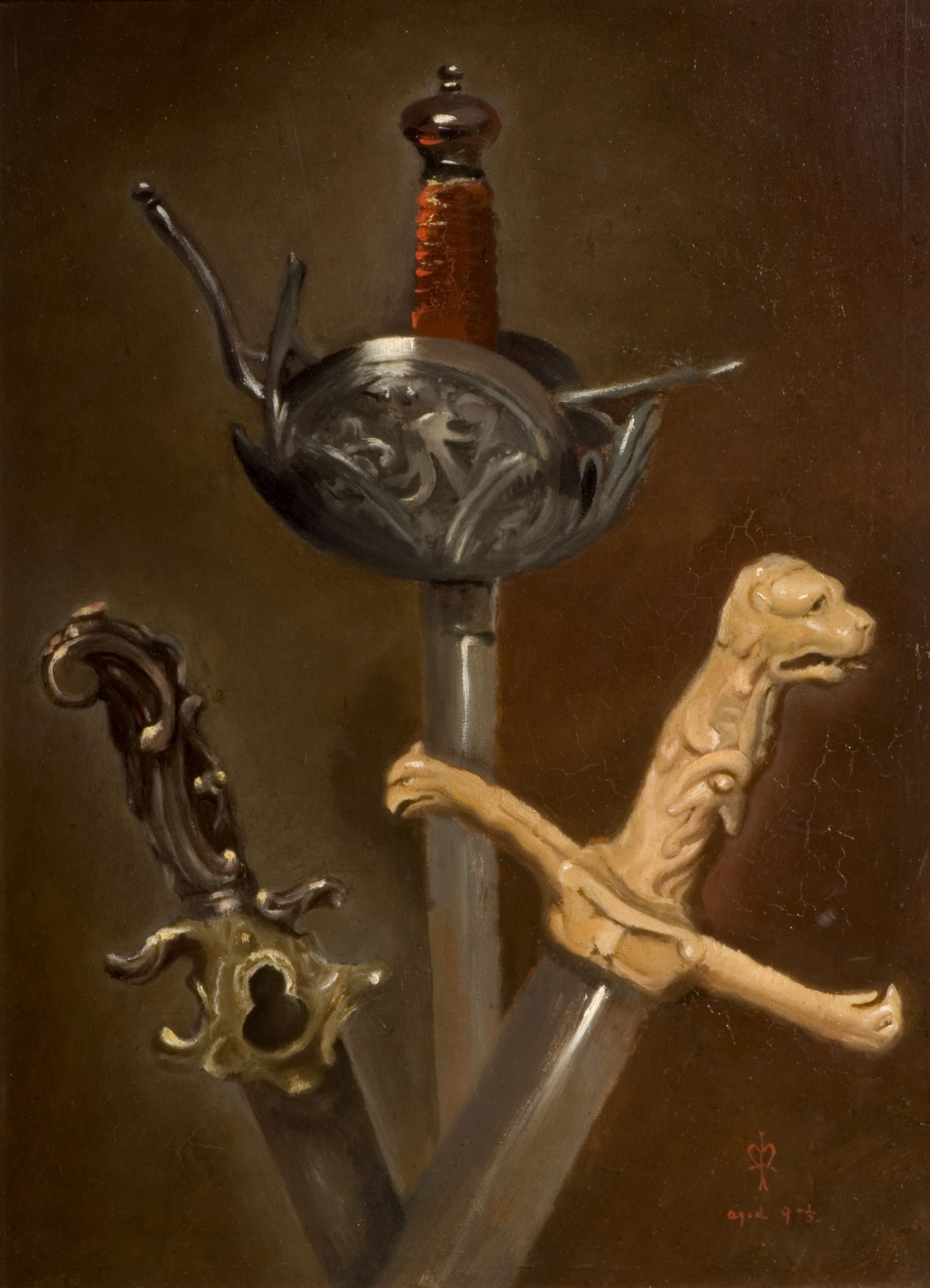 A cheatsheet for using Android Hilt. 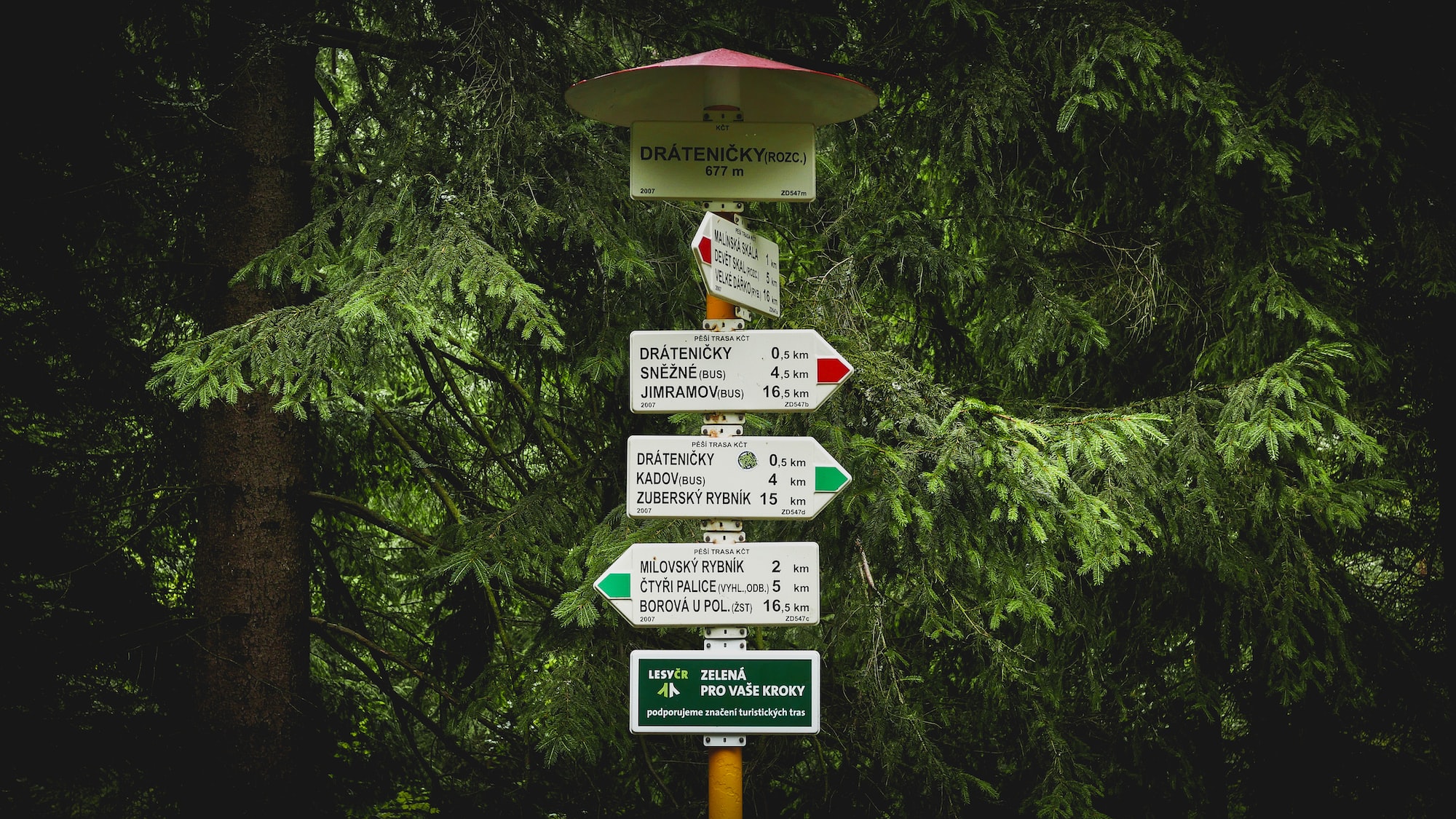 What is Coroutines in Kotlin Allows to call blocking functions avoiding nested callbacks, makes threading easy. Coroutines allows computations to be suspended without blocking the main thread. Its basically like